Banjos are quite often given model names in the Resonator banjo world, but it seems in the Open Back banjo world, they are not. I’ve been planning to introduce another model to the line, which makes it easy for people to order either as an individual or as a music store, but I wasn’t exactly sure when the best time was. I’m still only producing a few banjos a year (especially this year due to personal life obligations cutting down my building time). But after having a custom banjo order back out of their order, I have a banjo to sell on my website now!

END_OF_DOCUMENT_TOKEN_TO_BE_REPLACED 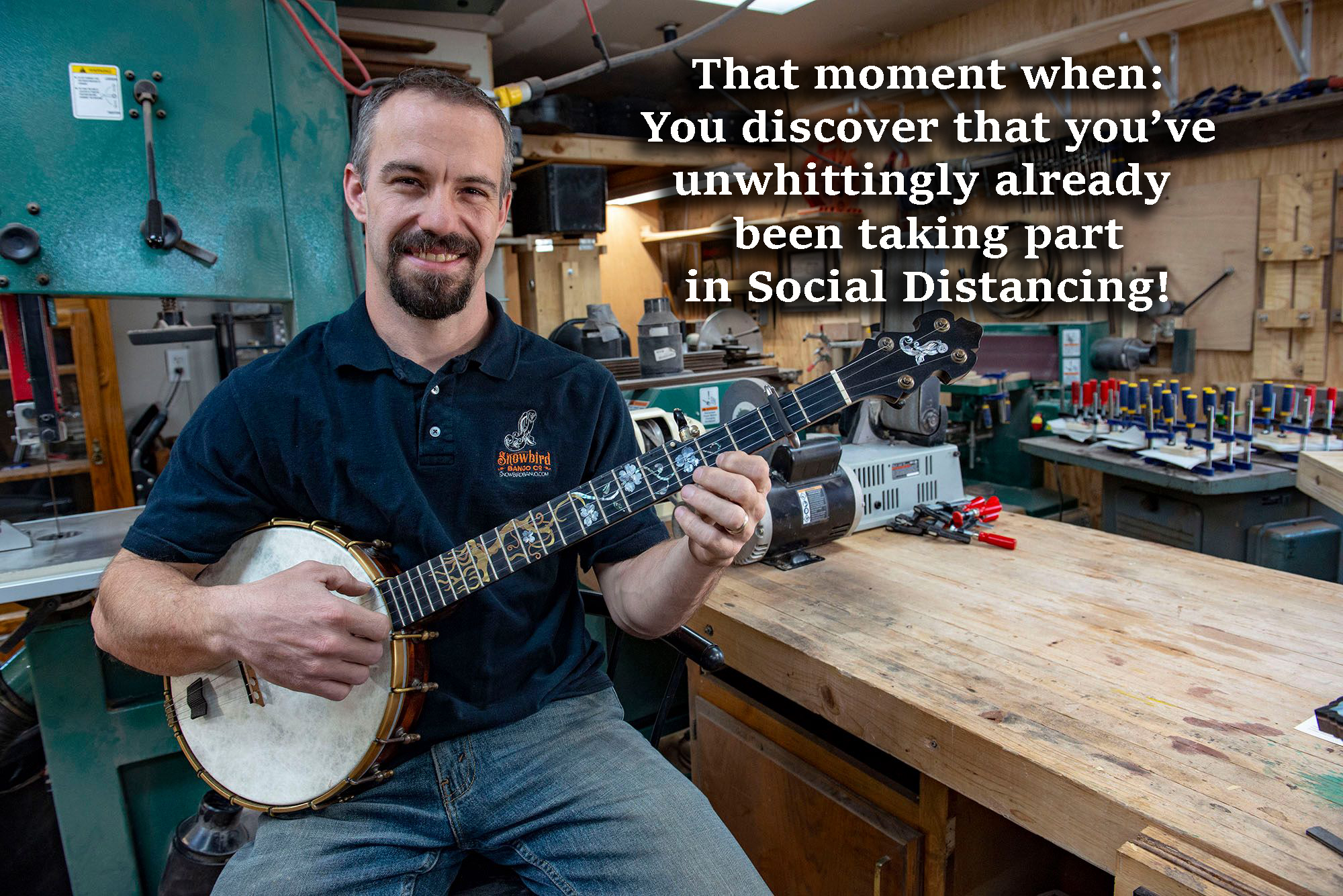 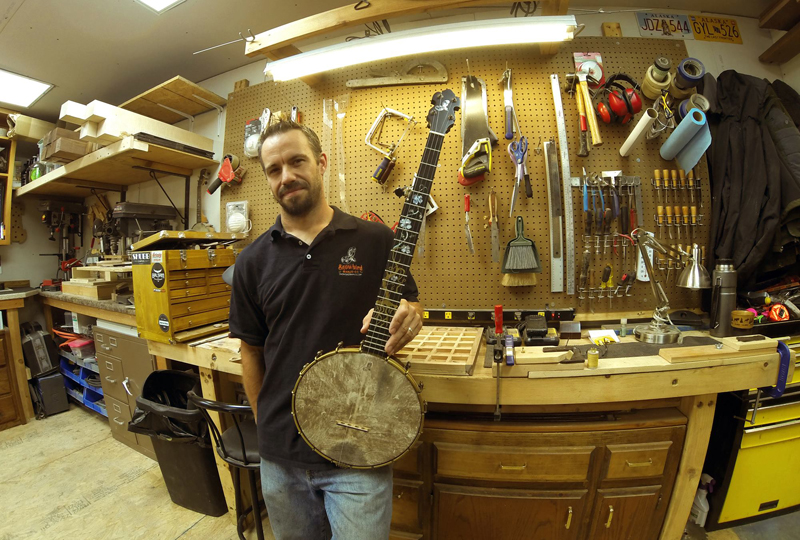 Facebook and Instagram have driven my focus to social media rather than this website, but that is about to change. A lot has been going on, and sharing to Facebook or Instagram has always been easier and quicker but due to the limited reach of those platforms because of their “boosting” algorithms, I am moving back to a “newsletter” method.